Are you a true Ezekiel Elliott fan? Have you ever dreamed of talking with him? We have some very, very good news for all Ezekiel Elliott fans. His real phone number has been leaked and we’ve got it. So, today we’ll help you to contact him.

Who is Ezekiel Elliott? 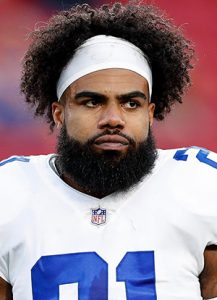 After several years at university played for the Ohio State Buckeyes, he was selected fourth in the 2016 NFL draft by the Dallas Cowboys. 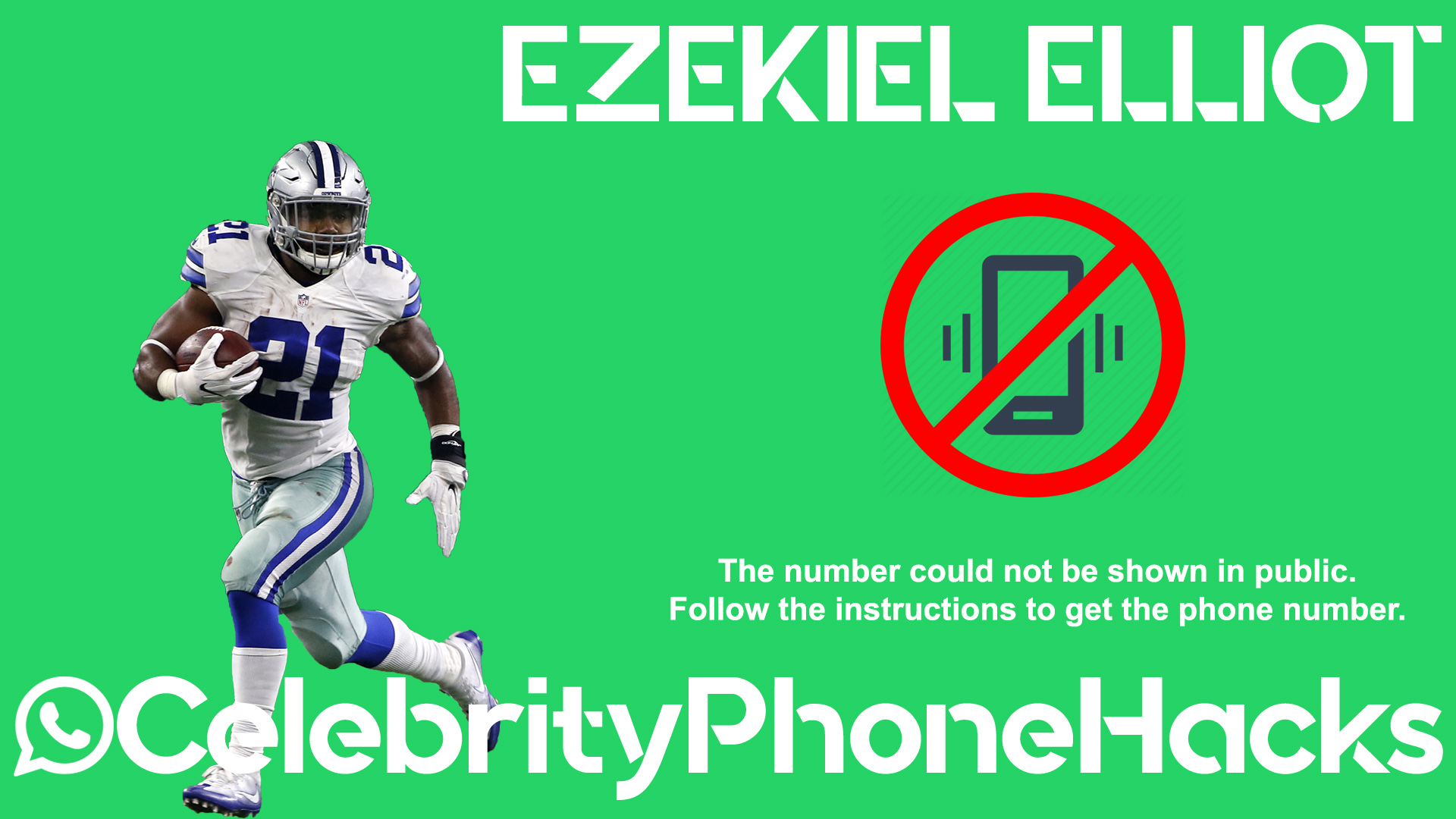 His mother, Dawn Huff, is an account manager and his father, Stacy Elliott, a social worker. Ezekiel started playing American football at a very young age, in the youth leagues.

Despite his athletic talents, his parents decided that he should study at John Burroughs Private School in Ladue, known for its academic programs and not for its sports teams.

In three seasons, he transformed the school’s American football program, the Bombers, ran for over 4,800 yards and registered 90 touchdowns.

He propelled them to three state finals but lost each time. Recruited by more than 40 universities, he chose to join the Ohio State Buckeyes.

After the first season as Carlos Hyde’s replacement at the Ohio State Buckeyes, Ezekiel Elliott will start in 2014.

He finished his first season with three top performances and advanced 107 yards, 121 yards, and 220 yards respectively. At the 2015 Sugar Bowl, he ran 230 yards against the Alabama Crimson Tide and was named the offensive player of the game.

He won the championship with his team the following week by running for 246 yards and scoring 4 touchdowns against the Oregon Ducks.

While it may be difficult to know or contact Ezekiel Elliott because of his busy schedules and his great desire for personal privacy, however, with a little research and work, it is possible to contact him.

You can use Twitter to communicate with Ezekiel Elliott. To do this you must write a tweet in which you include the name of their account, preceded by the @ symbol. Also, use the tags that Ezekiel Elliott uses regularly. In this way, there will be a greater chance that you will read what you publish. 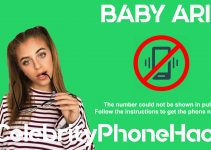 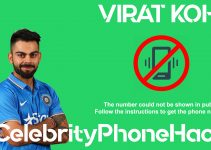 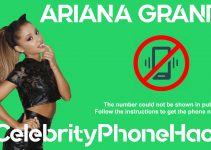